Money Magazine: WSSU one of Best Colleges in South 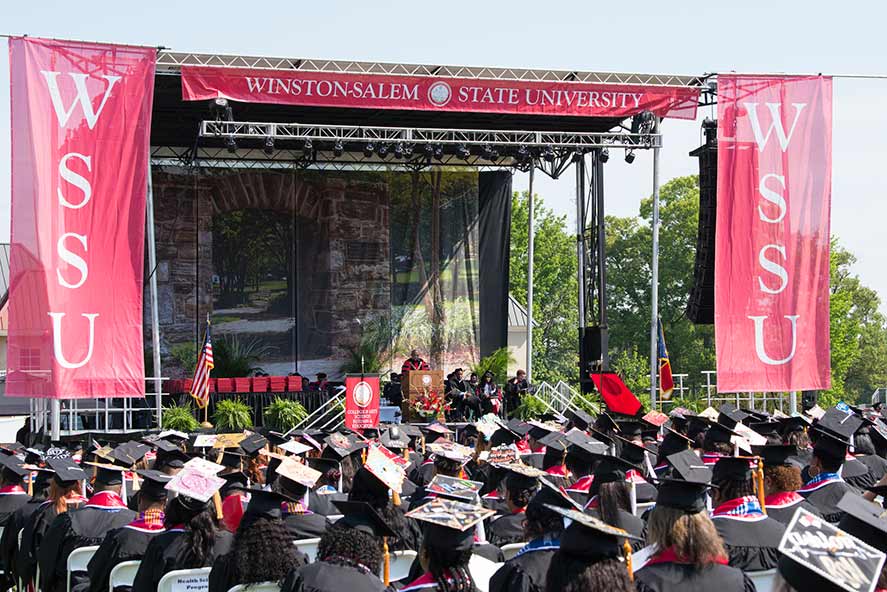 Winston-Salem State University (WSSU) ranks as one of the Best Colleges in the South, according to rankings released by Money Magazine on Monday, July 10.

WSSU is one of only two historically Black colleges and universities (HBCUs) on the list, at no. 42. According to the magazine, those ranked “notched the best combination of educational quality, affordability and high-earning alumni in the South.” For the rankings, Money Magazine factors in the university’s performance after subtracting the impact of the average student’s test scores and percentage of low-income students, focusing on universities that propel low-income students into upper middle class.

Data was compiled for the ranking from the U.S. Department of Education, Peterson's, PayScale.com and Money/College Measures calculations.

This is one of several recent rankings that recognize WSSU’s success elevating the social and economic well-being of its graduates. In February, CollegeNET named WSSU a “Social Mobility Innovator.”