This article is an online extra for Archway magazine.
Going back to its founding in 1892, Winston-Salem State University (WSSU) has a long and distinguished list of firsts. Here's a look at a few.
First President 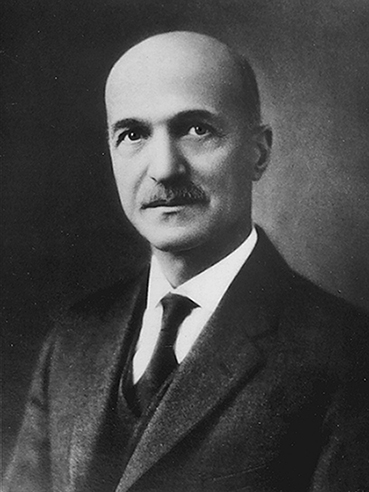 Dr. Simon Green Atkins, education visionary and social justice advocate, had a bold dream to create an institution where every student would meet the challenges of their day, and where students were equipped with an education designed to intellectually prepare the “head, hand, and heart.” He founded the university on Sept. 28, 1882. 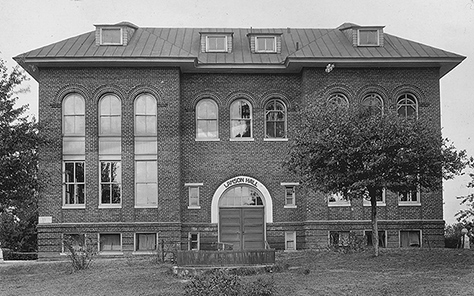 Lamson Hall was completed in 1896. It was named after the Rev. C.M. Lamson of Hartford, Conn.
First Year as a Four-Year College 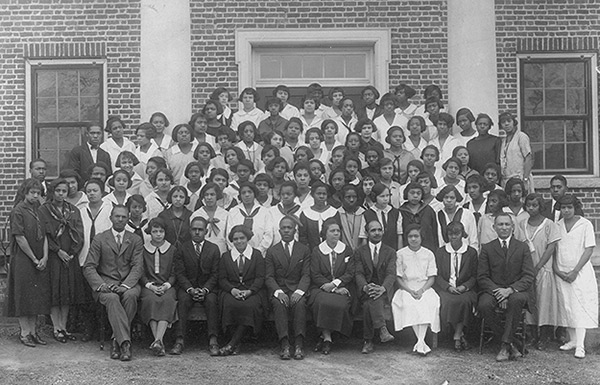 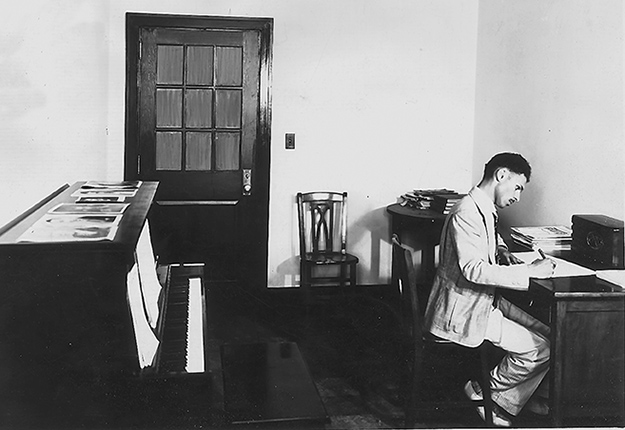 Noah F. Ryder, a faculty member in the music department, composed and arranged “As We Go Forth” as a Christmas gift to the college in 1938.
First Homecoming 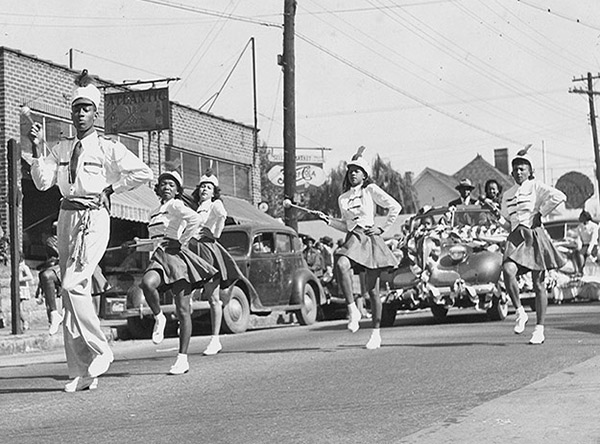 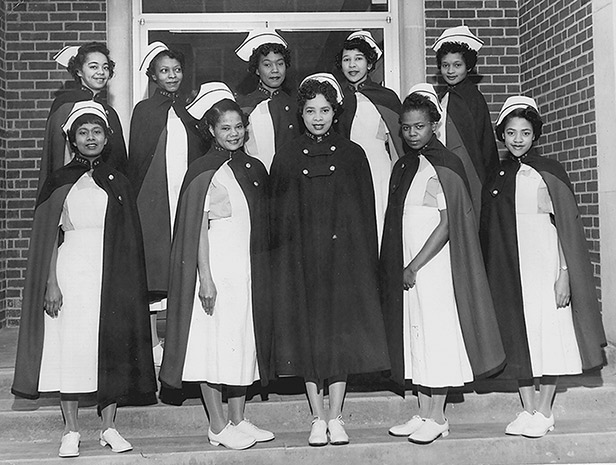 In 1957, 12 students made history, becoming the first to earn their bachelor of nursing from WSTC. Due to segregation in North Carolina, the students had to travel as far as New York for training.
First Sit-In Victory in N.C. 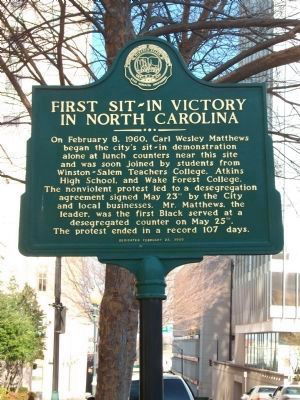 On Feb. 23, 1960, 11 WSSU students, joined with 10 white students from Wake Forest, were arrested, jailed and found guilty of trespassing during a joint sit-in at the Woolworth’s lunch counter in downtown Winston-Salem. Three months later, an agreement was reached, and Winston-Salem’s lunch counters were integrated, marking the first sit-in victory in the state.
First NCAA Championship by an HBCU 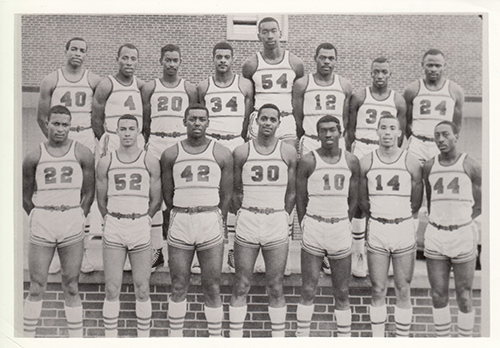 WSSC became the first HBCU to win a NCAA championship in 1967. The team was led by Earl “The Pearl” Monroe and coached by the legendary Clarence "Big House" Gaines. 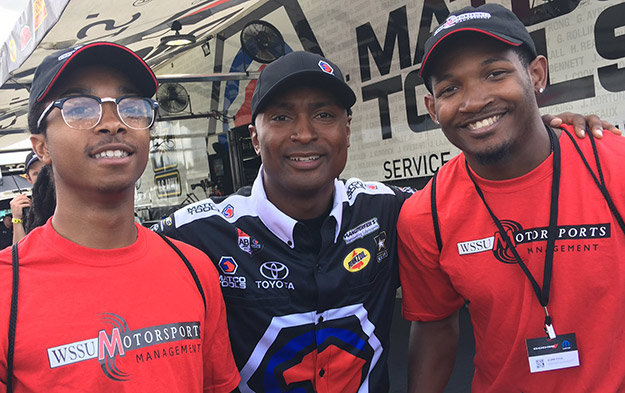