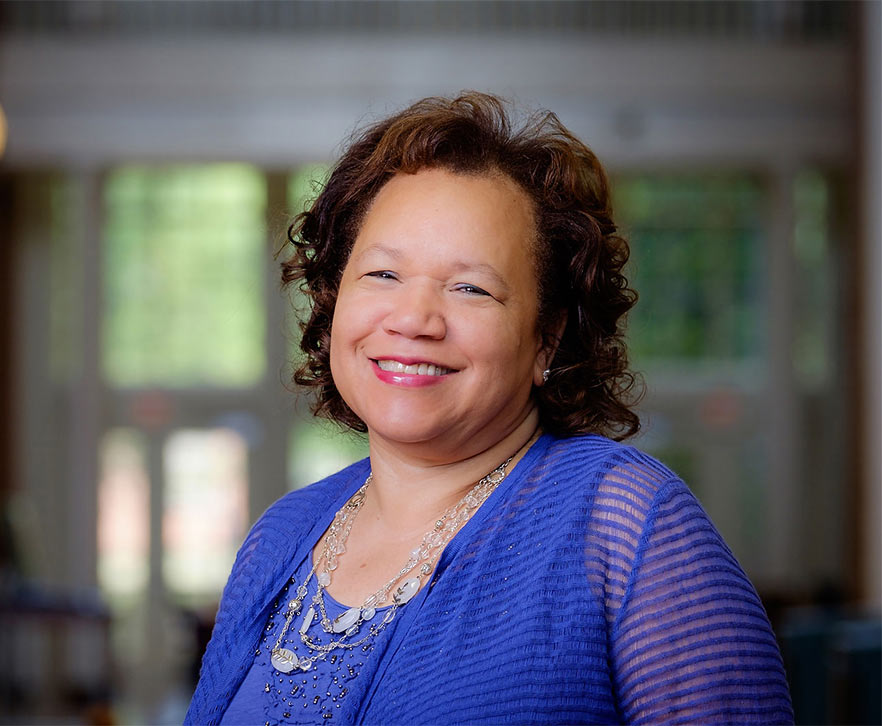 Wanda Brown ‘77, the director of library services at Winston-Salem State University (WSSU), has been elected the president-elect for the American Library Association (ALA).

Brown will become the chief elected officer for the oldest and largest library association in the world. She will serve as president-elect for one year before stepping into her role as president at the close of the 2019 ALA Annual Conference in Washington, D.C.

Brown will become the first ALA president who is a librarian at a historically Black college and university (HBCU) and the sixth African-American president.

Brown holds a bachelor’s in English with a minor in psychology from WSSU, and an MLS from the University of North Carolina at Greensboro.

Brown has more than three decades of comprehensive library experience. She was appointed director of library services for WSSU in 2016. Prior to her appointment, she was associate dean of Wake Forest University’s Z. Smith Reynolds Library.

She previously served as president of the North Carolina Library Association and President of the Black Caucus of the ALA. The ALA, founded in 1853, has more than 57,000 members worldwide. Read more about her election in the American Libraries Magazine.

As Winston-Salem State University prepares for another commencement, here’s a glimpse of where a few of the 2022 graduates are headed post-graduation.

Read Moreabout WSSU Class of 2022: Where are they headed?

Sophomore Rajah Caruth will be the first professional driver in a NASCAR series to represent an HBCU. Caruth will be racing at Charlotte Motor Speedway on May 27 as part of the Coca-Cola 600 weekend in Concord, N.C.

Martin said of the most satisfying parts of this process wasn't the fact that she was picked, but that cheerleaders were chosen for the campaign along with other college athletes.