Winston-Salem State University (WSSU) and Wake Forest University are partnering to celebrate the legacy of Dr. Martin Luther King Jr. with events throughout the holiday weekend.

Rye is principal and CEO of IMPACT Strategies, a political advocacy firm based in Washington, D.C. In addition to her work with CNN, she has been featured as a politico, lawyer advocate by several publications and outlets, including Marie Claire, Ebony, The Washington Post, BET, NBC, HBO, and ABC.

The keynote also will include musical selections from the WSSU University Choir and the Wake Forest and WSSU Gospel choirs. The event is free and open to the public.

Earlier in the evening, Wake Forest and WSSU will present a banquet where one student and one faculty/staff member from both WSSU and Wake Forest will receive the “Building the Dream” award in recognition of their efforts toward improving social justice and building community. The banquet, which will be held at WFU, is not open to the public.

Children ages 5-11 will be paired with a “reading buddy” volunteer who will read to them and will accompany them to various activities. Each child also will receive at least one new age-appropriate civil-rights themed book and a donated age-appropriate children’s book to take home.

The read-in is organized by Wake Forest, WSSU, Salem College, HandsOn Northwest North Carolina, the University of North Carolina School of the Arts, and the Girl Talk Triad Chapter. The event will be from 9 a.m.-12:30 p.m. at WFU’s Benson Center. Parents or guardians must sign up for the event online. 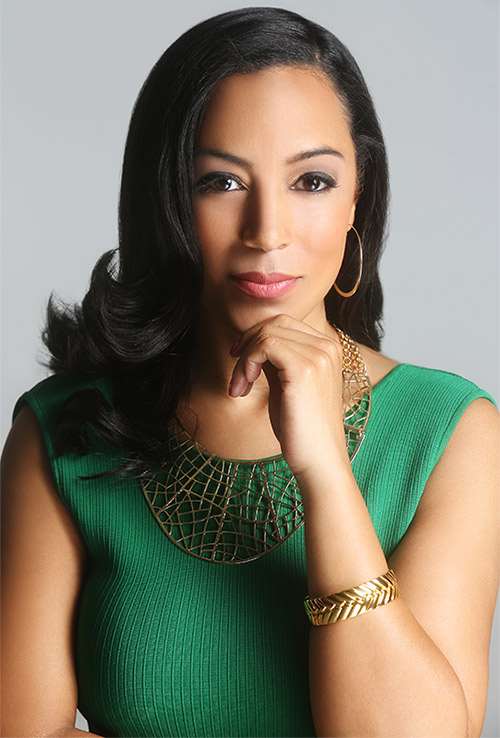