Two industry veterans have joined the administrative staff of WSNC 90.5 FM to kick off 2019.

Phil Allen, who has extensive programming experience, has joined the staff as program director.

Allen served for 14 years as production director for the Entercom Communications stations in Greensboro.

Allen replaces Ben Donnelly, who left the station in July.

Cates-Phipps comes to WSNC after a recent stint as account executive and sales manager for The News & Record in Greensboro.

She was also a print marketing account consultant with Staples Business Advantage in Cary; director of regional development with Capital Direct Main in Raleigh; publisher/vice president sales and development with the Chapel Hill Magazine/Durham Magazine; digital sales manager with Clear Channel Radio in Greensboro; director of new business development for WLYF-FM/WMXJ-FM in Miami; and general sales manager with WRAL-FM in Raleigh.

“I’m really excited to be able to attract two top tier performers who have proven they can do the work with a competitive standard that we need to produce here at WSNC,” said Brian Anthony, general manager for WSNC. “I’m happy that they were just as impressed and motivated with the direction of WSNC as I am with their skills that we’re adding to our restructuring. 2019 should be a fun year for WSNC and its listeners.” 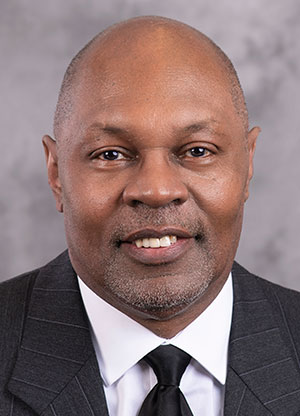 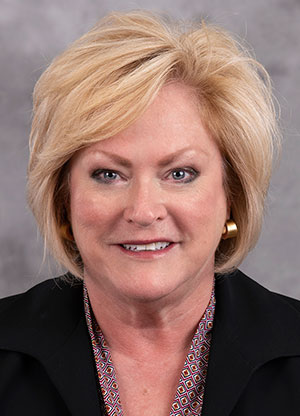