The board - comprised of local community members, alumni, and university administrators - is designed to promote the growth, progress, and well-being of the university, said LaTanya Afolayan, vice chancellor for University Advancement and executive director of the WSSU Foundation.

“We are glad to have these eight leaders join the WSSU Foundation board,” said Afolayan. “They each bring a strong community connection and the business savviness needed to further engage the community and support the revenue generating opportunities to maintain WSSU’s strategic priority.”

The following new board members will serve a three-year term beginning July 1, 2018.

Barry Eisenberg graduated from Guilford College in 1965 with a degree in economics and business administration. He is a licensed real estate agent and security broker. Eisenberg is a retired executive of the Brenner Companies. He is an active member of the community serving on the American Red Cross, Blumenthal Jewish Home, Hospice and Palliative Care Foundation and the University of North Carolina School of the Arts Foundation board. Together with his wife Lynn, he received the North Carolina Association of Fundraising Professionals Philanthropy Award, the Arts Council Volunteer Award the Scott Cares Foundation Humanitarian Award. 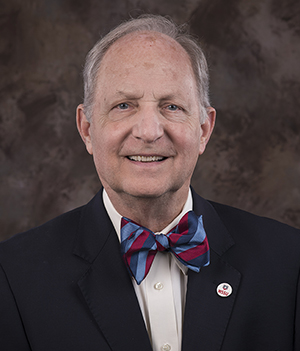 Lisbeth “Libba” Evans is the chief executive officer and majority shareholder of two real estate holding companies, West Third Street Inc. and Clark Evans and Tate. She is the owner of iActive Learning, which provides digital solutions for early childhood educators. Evans served as the secretary of cultural resources for the State of North Carolina from 2001-08, overseeing the operations of state museums, cultural programs, archives, libraries, and historic sites. She was a founding board member of Golden L.E.A.F. Inc. (Long Term Economic Advancement Foundation). Evans has also served as chair of the Winston-Salem Arts Council, the Penland School of Crafts, and the Chamber of Commerce board. Presently, she serves on the American Crafts Council board.

Richard Gottlieb is the next century philanthropic advisor at The Winston-Salem Foundation. In 2017, he retired after serving at Senior Services for 35 years - incorporated first as executive director and later president and CEO. Under his leadership, Senior Services’ assets grew from $45,800 to more than $17.7 million and the Meals on Wheels operation grew from serving 95 to 1,200 meals a day. In 2010, Senior Services’ Williams Adult Day Center was recognized by the National Adult Day Services Association as the best day health center in the country. 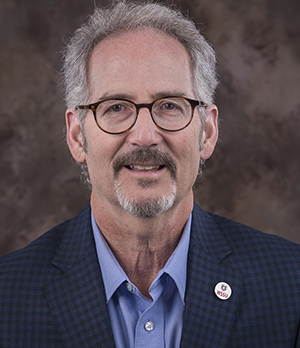 Donna E. Oldham is an award-winning senior corporate communicator. She is the director of Global Community Engagement for Amazon Web Services - dividing her time between corporate offices in Herndon, Virginia, Seattle, Washington, and locations worldwide. Following her bachelor’s degree in Communication Arts from WSSU, Oldham attended graduate school at Duke University in Durham. She serves on numerous civic and community boards including the WSSU Board of Visitors, North Carolina Advisory Board of the United States Commission on Civil Rights, and chair of the Equality North Carolina Foundation.

Eric J. Sadler, D.D.S. is a graduate of Hampton University in Hampton, Virginia and the Howard University School of Dentistry in Washington. He completed his dental residencies at Bronx-Lebanon Hospital and the Brooklyn Hospital Center in New York City. Sadler owns two private dental practices located in Winston-Salem and Greensboro. His dental and community affiliations include memberships in American Dental Association, National Dental Association, Old North State Dental Association, and the Greensboro Medical and Dental Society. He also serves on the board of directors for the North Carolina Black Repertory Company, The Winston-Salem Symphony, and Senior Services Inc. 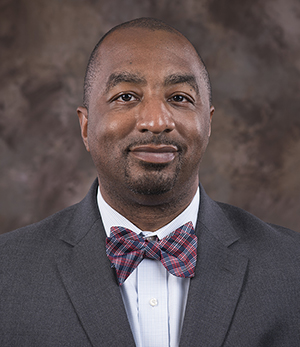 Noelle Salley is the director of corporate human resources for specialty grocer, The Fresh Market, whose headquarters is located in Greensboro. In this position, she is responsible for overseeing the development and implementation of human resources programs, practices, and services. Prior to assuming her present role in 2015, Salley worked within Reynolds American in various capacities for fifteen years. She holds a bachelor’s in History from Southern University and Agricultural and Mechanical College in Baton Rouge, Louisiana, a master’s degree in Business Administration from the University of Phoenix, and earned a certification in Strategic Human Resources Leadership from Cornell University. Salley is a member of the Women’s Leadership Council, Young Leaders United of the United Way of Forsyth County, and sits on the advisory council for the Salvation Army Boys and Girls Club of Kernersville, North Carolina. 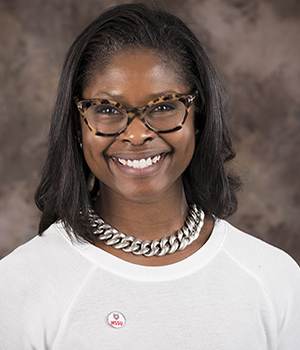 Brian Vannoy is a member of the executive management team at Allegacy Federal Credit Union. He is responsible for the management, strategic planning, compliance, safety and soundness of the credit union’s $1.1 billion loan portfolio, which includes retail, mortgage, and commercial loans. Brian graduated summa cum laude from Marietta College in Marietta, Ohio with a bachelor’s degree in economics and finance, where he was also a McDonough Leadership Scholar. He completed graduate coursework in business and finance at West Virginia University and the University of Pennsylvania through the Stonier Graduate School of Banking. He serves on the Northwest North Carolina Chapter of the American Red Cross, the Downtown Winston-Salem Partnership, and Forsyth Futures board. In addition, he represents Allegacy with the Economic Development Partnership of North Carolina. 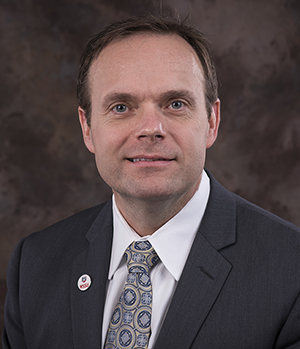 Lynne Walker is executive vice president and director of Affinity Strategy where she brings extensive expertise to executive leadership across all markets to advance and support bank-wide strategies, tactics and has led the bank to receive recognition as “Best in Class” for diversity and inclusion. Under Walker’s leadership, the bank moved from honorary mention to being named one of the top 10 innovators in diversity. Additionally, Walker was recognized as one of the “Top 100 Most Influential Women” in corporate America by Savoy Magazine. She was also named one of the “2017 Super Women in Business” by the Memphis Business Journal. She is a graduate of Duke University with a double major in economics and sociology. Since being in Memphis, she’s served on the board of Ballet Memphis and now serves on the finance and grants committee of the Women’s Foundation for a Greater Memphis. 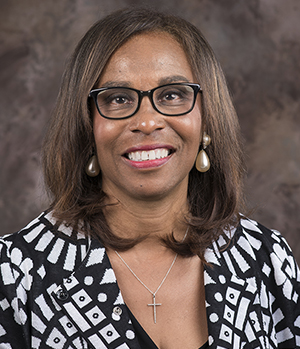