On Sept. 28, 1892, Winston-Salem State University (WSSU) was founded as Slater Industrial Academy. What began was as one-room frame structure with 25 students and one teacher today is now WSSU, with more than 5,100 students enrolled in baccalaureate and graduate programs.

This year also marks the 50th anniversary of another milestone. In 1969, the General Assembly paved the way for sustained growth at what was then Winston-Salem State College by granting the institution regional university status.

The golden anniversary of becoming a university comes at a time of tremendous growth, with the completion later this year of a $53 million sciences building, record grant funding for STEM research, and the university’s growing national recognition for its programs and value. Earlier this month, Money magazine ranked WSSU the no. 1 public HBCU in the nation for value. 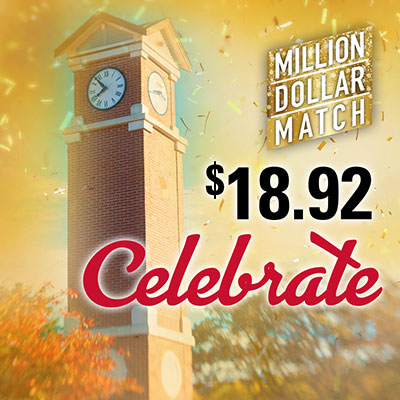 To celebrate WSSU’s birthday this week, University Advancement is challenging WSSU alumni, faculty, staff and friends to make an online gift of $18.92 or more to the Million Dollar Match Endowed Scholarship Fund and double their gift and help even more WSSU students and their families achieve their dreams.

Give now to the Million Dollar Match

Through a unique challenge fund-raiser, between now and Dec. 31, all gifts for need-based endowed scholarships will be matched dollar for dollar. 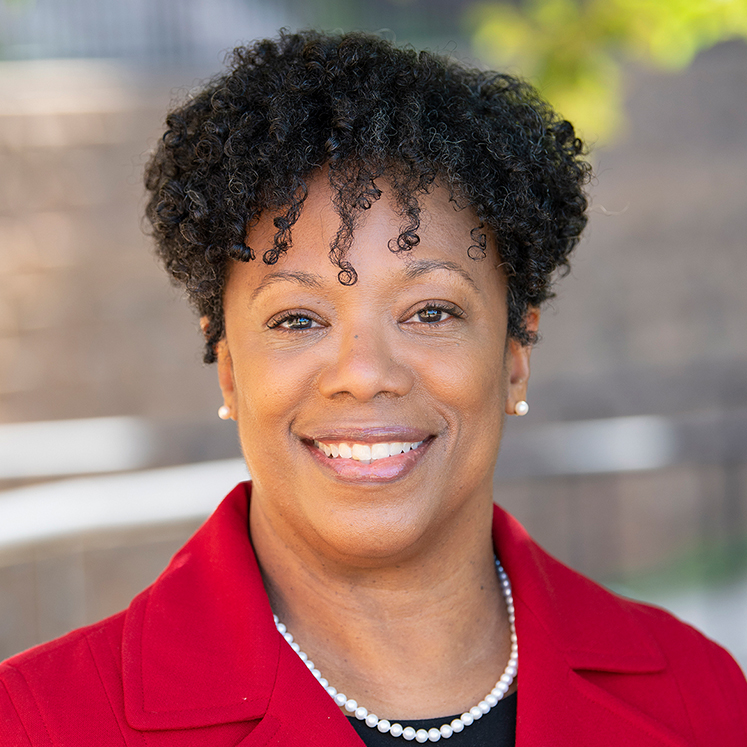