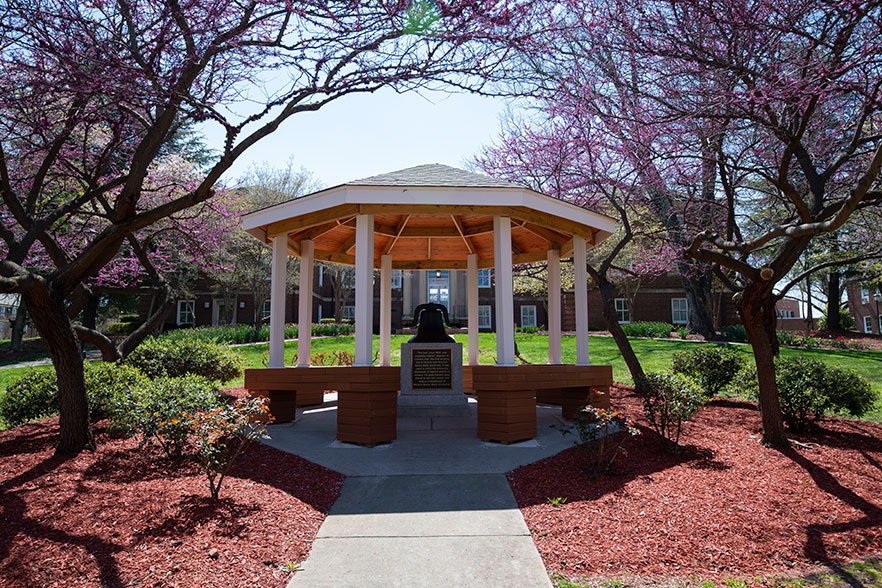 The historic bell dates back to 1900 and was once used to signal when it was time to change classes or attend other campus activities.

Brenda Fulmore, director of supplier diversity, recently received a Master Compliance Administrator Certification from the American Contract Compliance Association (ACCA). To receive the certification, she completed 84 hours of training through the ACCA National Training Institute based at Morgan State University. Fulmore also was recently recognized for her service to the ACCA National Board of Directors.

Anthony Graham, provost and vice chancellor of academic affairs, was the morning keynote at the Summit on Project Pipeline Repair: Restoring Minority Male Participation and Persistence in Educator Preparation Programs, a four-day summit. Graham spoke about the promise of project pipeline repair for states, institutions and the communities they serve. The summit, held in Baton Rouge, Louisiana, was Oct. 2-5.

Jack Monell, associate professor in justice studies, presented his research on race, class and a flawed criminal justice system at the University of Maryland Department of African Studies and Critical Race Initiative.

Fran Oates, director of the Office of Field and Clinical Experiences in the Department of Education, recently published an article in Taboo: The Journal of Culture and Education.

Craig Richardson, professor of economics and founding director of the Center for the Study of Economic Mobility, wrote about Zimbabwe’s former leader Robert Mugabe in a letter to the editor published in The Wall Street Journal on Sept. 17.

Dawn Tafari, assistant professor of education, co-edited a special issue of Taboo: The Journal of Culture and Education.

The Healthcare Management Program hosted an Association of University Program’s Healthcare Administration (AUPHA) workshop Oct. 11-13. More than 50 industry professionals from across the country attended the workshop, which focused on preparing diverse students for careers in healthcare administration. WSSU is the first HBCU to host an AUPHA event.

WSSU's Office of Integrated Marketing Communications distributes the Kudos Report monthly as a platform for the university to celebrate and promote the many achievements, successes and contributions of our campus community. Submit a kudos announcement online. 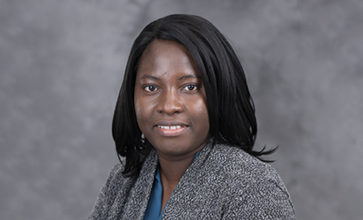