Miss and Mr. WSSU competing for spot in Ebony magazine 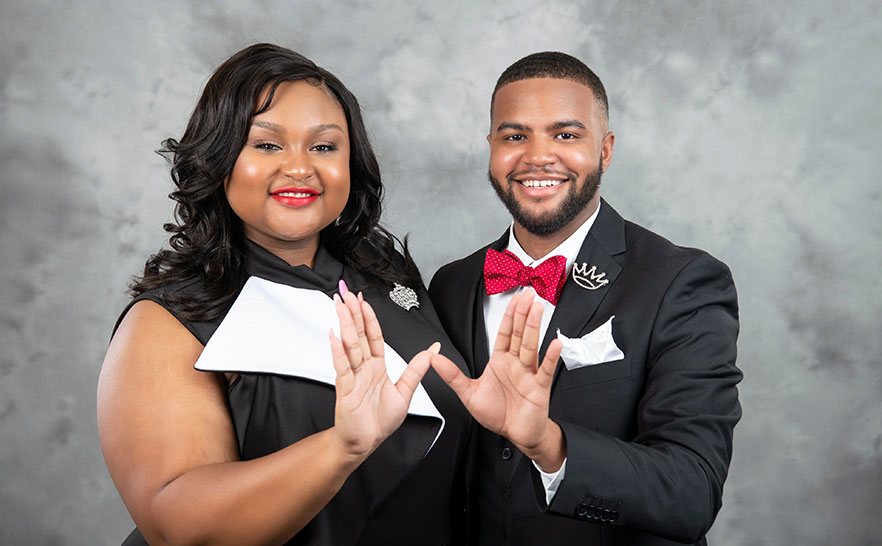 Miss and Mr. Winston-Salem State University need your votes as they compete in the 2019-20 HBCU Queens and Kings Competition.

The top 10 queens and kings, based on unlimited online voting, will be featured in the pages of Ebony magazine and Ebony.com. Voting opened on Nov. 11 and continues through Dec. 31.

Taylor Walker, the 80th Miss WSSU, is one of 44 HBCU campus queens competing this year. Walker is a senior mass communications major from Durham. Her platform is “Royal’Tay: Refining Our Reign.”

Taylor sang with the Grammy-nominated WSSU Singing Rams/Burke Singer and ministered with the university Inspirational Voices Gospel Choir. She also worked as a lead freshman orientation leader and sat on the City of Winston-Salem College Advisory Board. Most recently, she won the national title of Miss Black and Old Gold for Alpha Phi Alpha Fraternity Inc.

Kambre Stephens, the 46th Mr. WSSU, is one of 26 HBCU campus kings competing this year. Stephens is a senior political science major from Norfolk, Virginia. His platform is: “Crown U: Where there is a crown fit for every Ram.”

Recently, he gathered the 25% of males attending WSSU to create The Winston Men Alliance. Within this group we are focused on building Character, Brotherhood, and Scholarship, one Winston Man at a time.

Stephens is a member of Alpha Phi Alpha Fraternity and previously served as Mr. Freshman, Mr. Sophomore and as vice president of the Student Government Association. The Ebony Campus Kings competition launched in 2018. This is the first time WSSU has competed.

This summer, Christina Harris ’19, the 2018-19 Miss WSSU, became the first WSSU queen to place in Ebony magazine's top 10. She was one of 10 HBCU queens invited to a photo shoot in Pensacola, Florida. 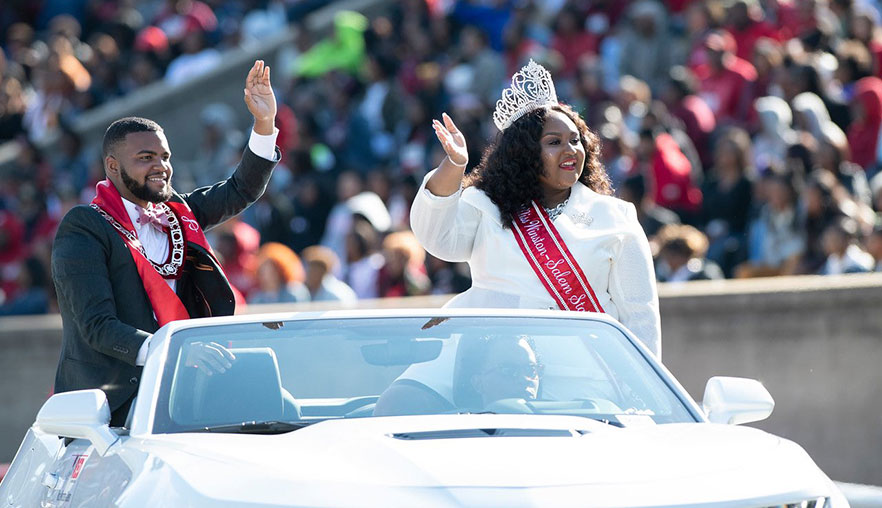