Chancellor Elwood Robinson named one of 10 most dominant HBCU leaders 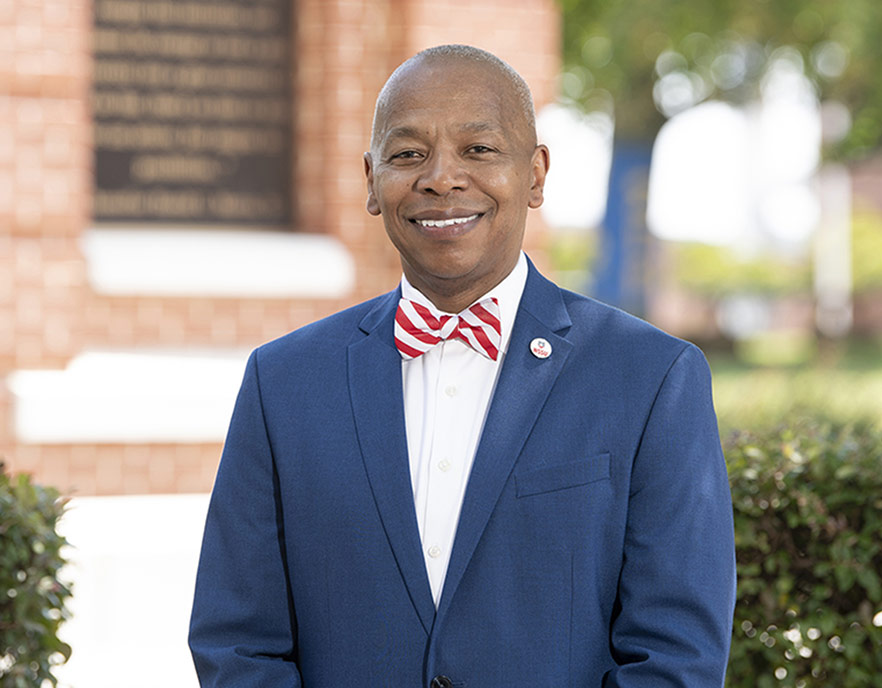 Winston-Salem State University Chancellor Elwood L. Robinson has been named one of the ten most dominant leaders of 2020 by HBCU Campaign Fund (HCF).

The publication compiled a list of presidents and chancellors of historically black or minority-serving institutions who have proven to be influential leaders and game-changers in the higher education sector.

HCF is a non-profit publication whose mission is to raise funds and bring positive awareness to historically and predominately black institutions.

Read more about the ten most dominant HBCU leaders of 2020.