Winston-Salem State University kicks off its spring semester with the return of Future Focus Now and two appearances on national television. Read more about what February has in store for the university.

There are several ways to watch Future Focus Now. The webcast airs live on Facebook on Tuesday evenings at 8 p.m. EST. It is then rebroadcast on WSNC 90.5 FM on Wednesdays and HBCU SmartTV on Thursdays and the weekend. Each episode is also available as a podcast. The new season will kick off with educator, businessman and New York Times bestselling author Stedman Graham. 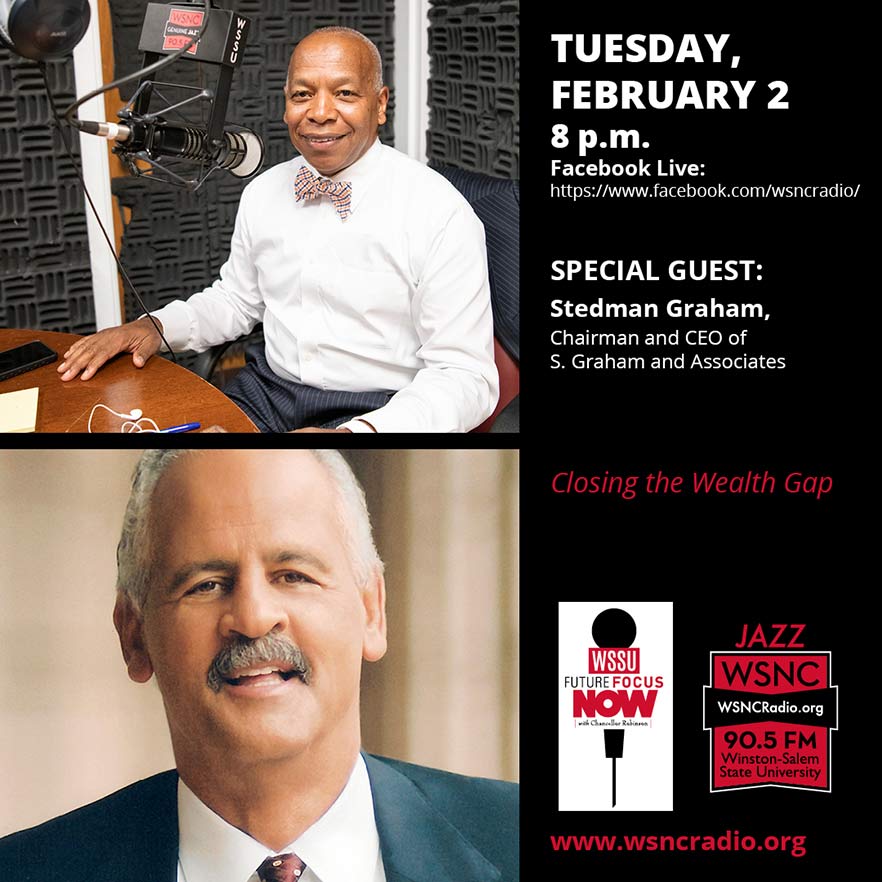 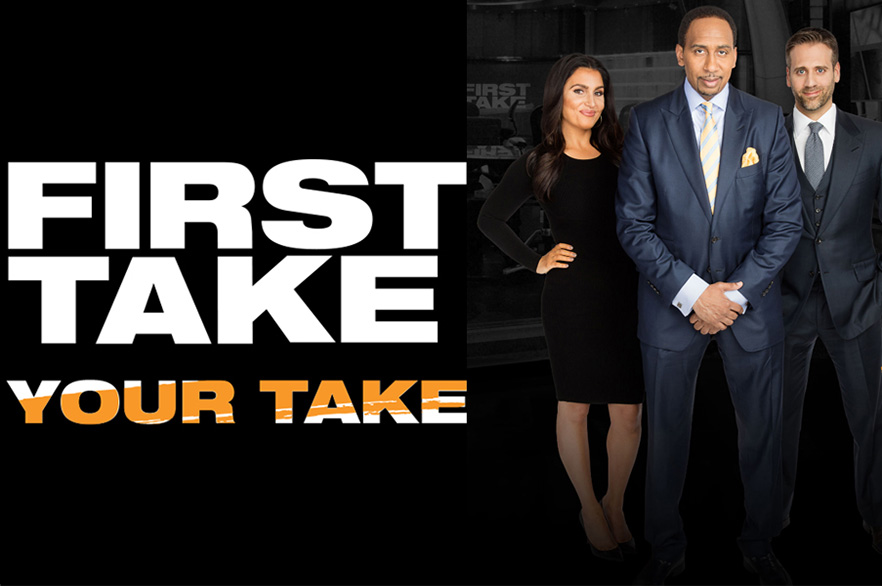 ESPN's "First Take," one of the top sports talk shows in the nation, will highlight WSSU on Feb. 3 during its HBCU Wednesday Tour.

WSSU will be featured on ESPN's “First Take”

ESPN's “First take” is coming to WSSU as part of its HBCU Wednesday Tour. Stephen A. Smith, a WSSU alumnus and host of First Take, will showcase four HBCUs throughout the month of February, making his first stop at his alma mater on Feb. 3.

First Take, one of the top sports talk shows in the nation, will feature several facets of the campus including interviews with the recipients of the Stephen A. Smith Scholarship. The show will air at 10 a.m. on Feb. 3. Smith will broadcast from his studio, but the ESPN staff will be on campus.

The 1967 WSSU men’s basketball team led by Hall of Fame coach Clarence “Big House” Gaines was one of historic proportions. They are the first team from an HBCU to win a NCAA championship, defeating Missouri State 77-74. On Feb. 11, CBS Sports Network will honor the team during a documentary that will showcase them and their journey to completing a 31-1 winning season. The 1967 team is considered one of the most renowned teams in CIAA history. CBS’s documentary will feature players Steve Smith, James Reid, Ernie Brown, and Earl “The Pearl” Monroe, who in one season scored more points than any other college player in history at the time. Monroe went on to be the No. 2 pick in the NBA Draft. 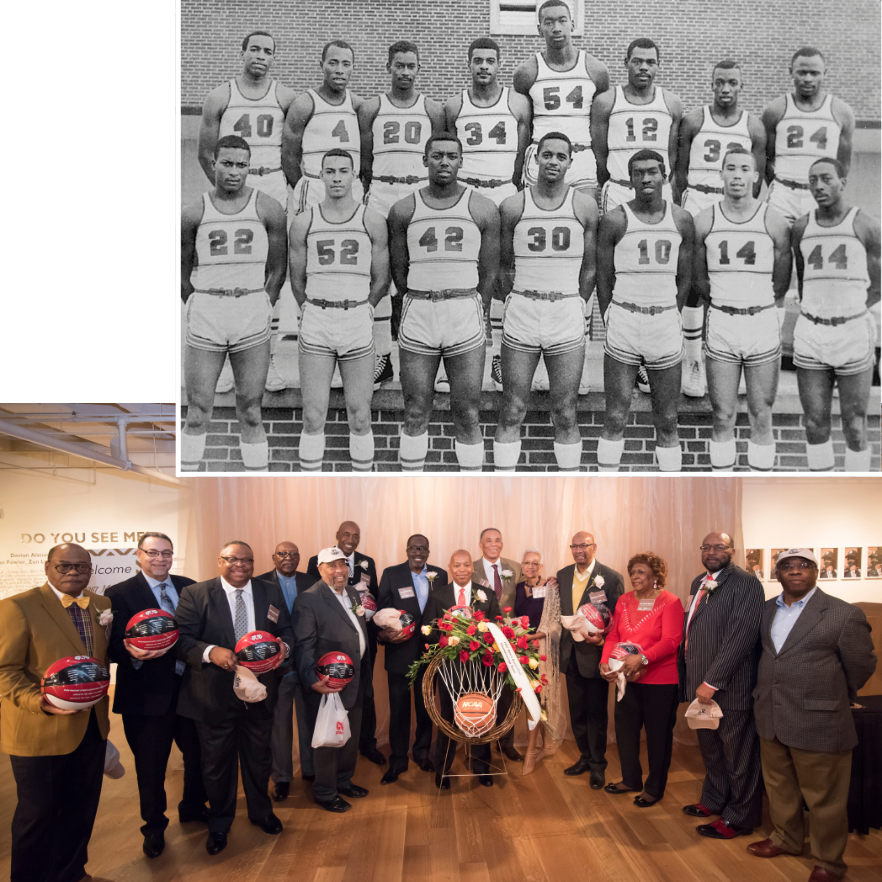 On Monday, January 18, Winston-Salem State University, along with others across the nation, will celebrate the life and legacy of Dr. Martin Luther King Jr. – as we have done for over thirty years.