Isom’s new role is an executive cabinet-level position with WSSU.

Isom has worked in the internal audit unit of Winston-Salem State University’s office of audit, risk, and compliance for six years. He has been an integral part of the department’s growth and quality assessment reviews that have resulted in the department receiving the highest rating of general conformance with auditing standards.

Isom joined WSSU in February of 2014 as an auditor in the internal audit department and in 2016 was appointed the audit manager. Since May of 2020, he has served as the university’s interim chief, audit, risk, and compliance officer.

Isom began his career as an internal auditor for the Salvation Army North and South Carolina Divisional Headquarters. He later moved to an external auditor role at PricewaterhouseCoopers (PwC), a big four accounting firm.

Isom has a master’s degree in accountancy and a bachelor’s degree in business administration with a concentration in accounting. He is also a certified internal controls auditor. 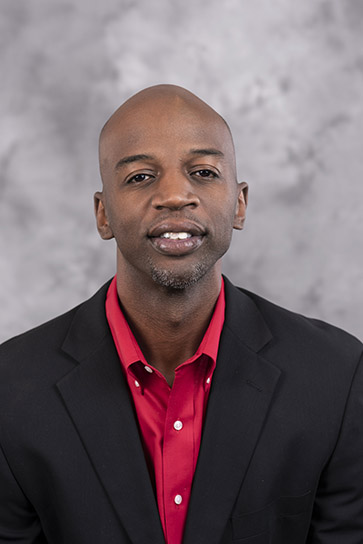