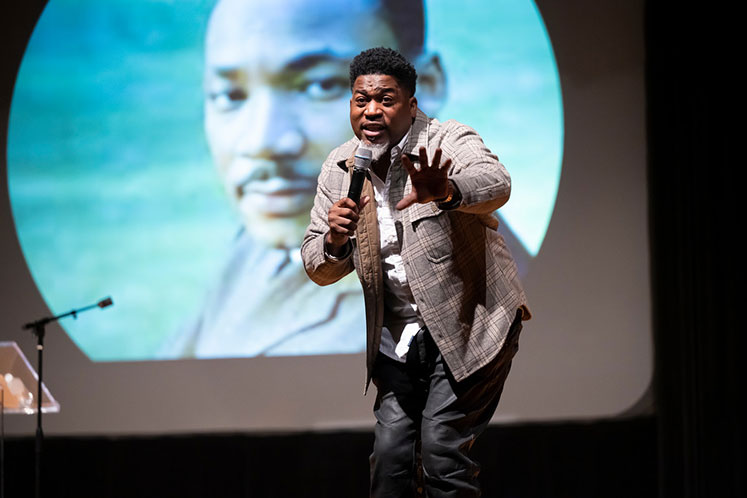 Winston-Salem State University has announced its 20th annual Martin Luther King Jr. “Building the Dream” award winners. Awardees are recognized during the annual MLK celebration event that is co-sponsored by WSSU and Wake Forest University. The awards are presented to a professor or administrator and a student from each institution who exemplify Dr. King’s spirit of justice and equality for the betterment of the community as well as the institutions.

Dr. Denise D. Nation, chair and associate professor in the department of History, Politics & Social Justice is WSSU’s 2022 faculty winner. Dr. Nation has been at WSSU since 2007 serving in various capacities on departmental and university wide initiatives. Her commitment to scholarly activism has been widely recognized not only at Winston-Salem State University, but in the Winston-Salem community, state of North Carolina, and country.

Dr. Nation was instrumental in creating the Ronnie Long project (an African American male who was wrongfully convicted of a crime in 1976). In doing so, faculty and students within the Department of History, Politics & Social Justice integrated scholarly activism within the curriculum to amplify the injustice of this wrongfully convicted African American male from Concord, North Carolina. In August of 2020, after serving over 44 years, Mr. Long was finally freed and eventually exonerated by the state of North Carolina. This 7 year project showed the commitment, desire, and willingness to fight for those whose voices often go unheard. Her social justice activism and volunteerism spans working with at risk youth, community groups, and law enforcement agencies on local, state and national levels. 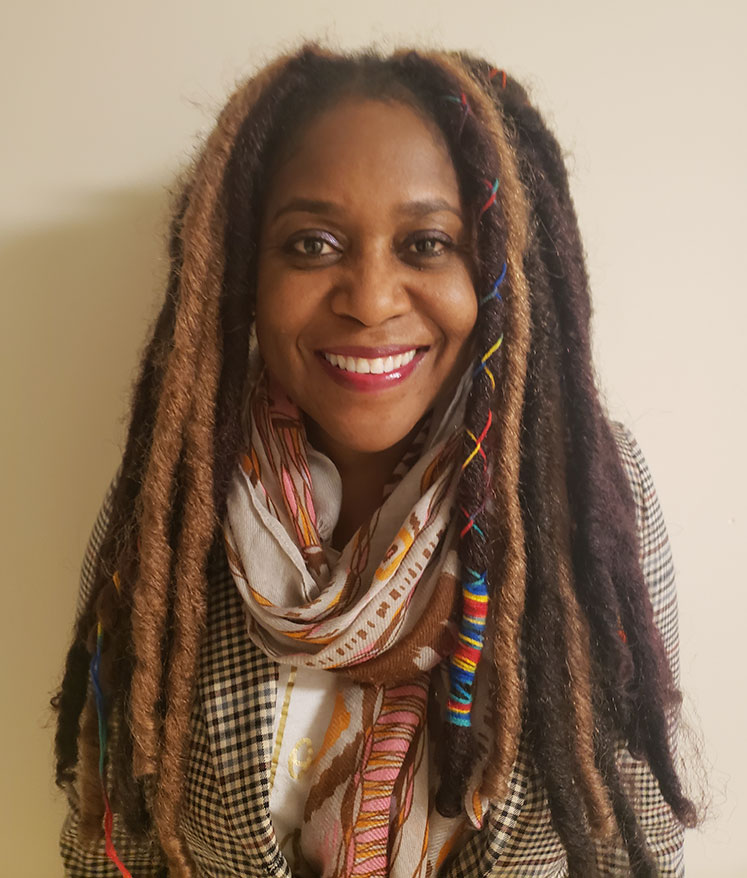 Most recently, Dr. Nation is working with residents from the Happy Hills neighborhood in Winston-Salem to address various concerns particular to their community. She works to ensure that faculty, students and community partners are empowered to be social change agents. 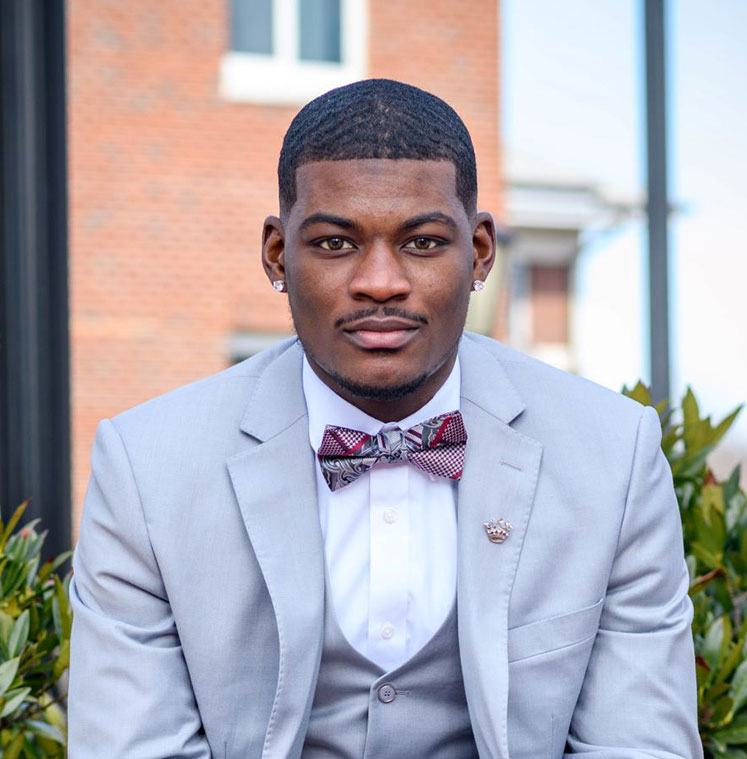 Mr. Gillis was a part of the University Affairs Committee where he held the position of the Co-chair. A scholar in Simon Green Atkins and Epsilon Tau Sigma programs, he also volunteers at Endwell Homes and Your Care where he works with people who have disabilities. Renamed as the 2020-2021 Mister 1892. Mr. Gillis desires to make a difference helping others.. During his spare time, Gillis enjoys trying new foods, arts, learning, adventures events, and mentoring.

Currently a cadet in the Army ROTC program for the combined universities of Winston-Salem State University & Wake Forest University. Mr. Gillis plans to commission into the United States Army as a 2ND Lieutenant Quartermaster officer and attend Physical Therapy school.

WFU’s awardees are named in this Wake Forest News article.

The Building the Dream award ceremony represents the longest-running partnership between WFU and WSSU. The theme for this year’s event was “On Common Ground: Embracing Our Voices.” David Banner, an American record producer, activist, musician and actor was the keynote speaker.

This year’s program occurred Thursday, Feb 3 2022 in KR Williams Auditorium on the WSSU campus. The celebration was rescheduled from an earlier date because of inclement weather. View the recording of the livestreamed event here.