Hollywood heavyweight, Ryan Murphy, created the series that has captivated audiences both young and old. Greene says seeing Murphy’s name attached to the series attracted him to the role, but the complexity of the character is what sealed the deal. “I had to put my person aside and really understand this is what the chaplain would have done,” Greene recounted about preparing for the role with a show writer and chaplain on set. Greene’s character is based on the two real-life chaplains who became spiritual advisors to Dahmer in jail, eventually baptizing him before his murder, just over three years into his 941-year sentence. 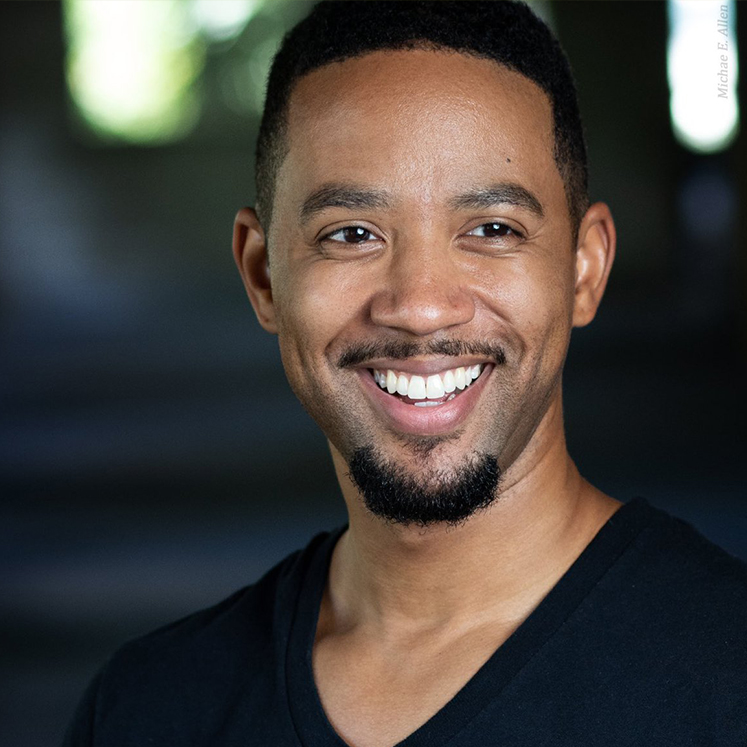 The show has generated its share of praise for the genuineness of the storytelling, contempt about how the police department handled the case, and even Halloween costumes. Greene says he’s grateful for all of it and appreciates the feedback, but he admits he didn’t anticipate the wide array of responses to the show. “I didn’t expect it to be this big, the response that people have had. I didn’t know there was this kind of interest; the response has been phenomenal on both sides,” Greene said.

Greene has been in the entertainment industry for more than 20 years. The Mount Vernon, NY native didn’t have ambitions of being an actor when he was young. He first caught the acting bug when he came to Winston-Salem State University and met friends who attended UNC School of the Arts and needed extras for projects they were working on. “I was almost 21 at that time, and I thought, this is what I want to do with my life. I love traveling, training, and studying for different roles.” Greene describes his journey through the entertainment industry as “blue collar,” recalling the hard work and less desirable roles he had to take to get where he is today.

Greene was awarded a music scholarship at WSSU and was part of the Red Sea of Sound Marching Band drumline. He graduated with a degree in mass communications. An HBCU experience is unparalleled, and Greene is a shining example of the kind of talent from these institutions. He says part of his mission is to use his platform to advocate for an HBCU education. He hopes more students will see that they don’t have to attend larger, more recognized schools because attending WSSU was an overall rewarding experience. “I found that I learned to be more comfortable being a young Black man in society by attending an HBCU,” Greene said.

Another part of Greene’s mission is to train the next generation. His organization, The Life of an Actor (L.O.A.A.) teaches actors about the importance of having a positive lifestyle. Greene is getting involved in directing too. He founded his own production company called Detour Entertainment and has been the director and producer of several award-winning short and documentary films. At his core, Greene is an artist and a storyteller, “my goal is to get everyone talking. When they leave that theater or that television, I want that conversation sparked.” You can keep up with Chris Greene, his organization, and his production company here.