WSSU retools its campus with a grant from Home Depot

The campus of Winston-Salem State University has become even more beautiful, thanks to a $20,000 grant from the Home Depot Retool Your School initiative. Home Depot is dedicated to giving back to the nation’s Historically Black Colleges and Universities (HBCUs) to honor what HBCUs bring to their communities “a strong foundation, renewed purposed and distinctive character.”

WSSU used the funds to build pergolas across the campus, add picnic tables, build Adirondack chairs, and put plants in the ground. Dr. Jon Kapell, assistant dean of campus life, said that these efforts “not only beautify the campus, but give our students a place to hang out and study.” 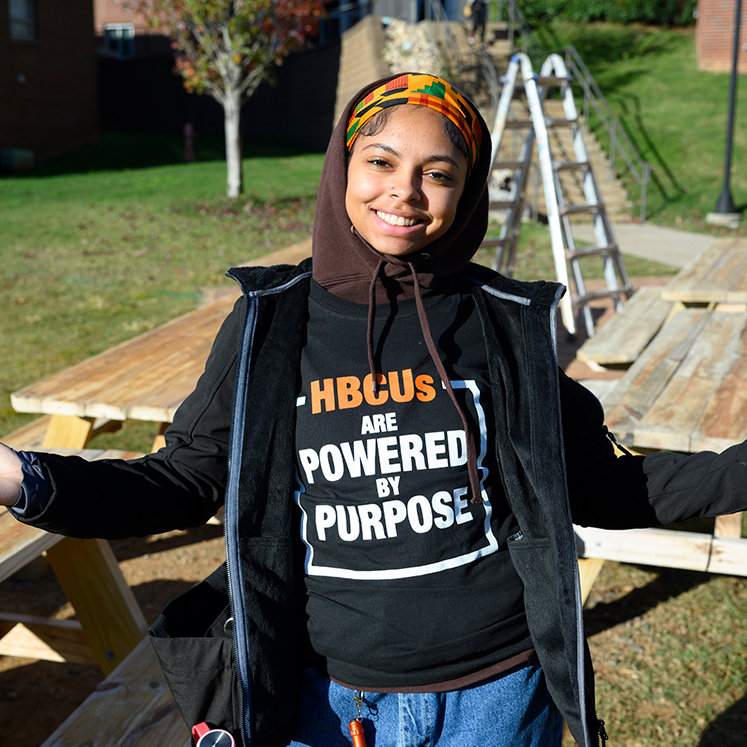 The Home Depot Retool Your School Grant Program was established in 2009. Since the program’s inception, over $5.2 million in grant money has been awarded to our nation’s HBCUs to make sustainable improvements.

Check out the WSSU Retool Your School photo album.

WSSU students make an impact with a march to the polls