Winston-Salem State University ranks high on a diverse group of national lists, especially in the areas of value, affordability, and student success.

#1 HBCU in the U.S. for social mobility

U.S. News & World Report ranks WSSU as the no. 1 HBCU in the nation for enrolling and graduating large proportions of 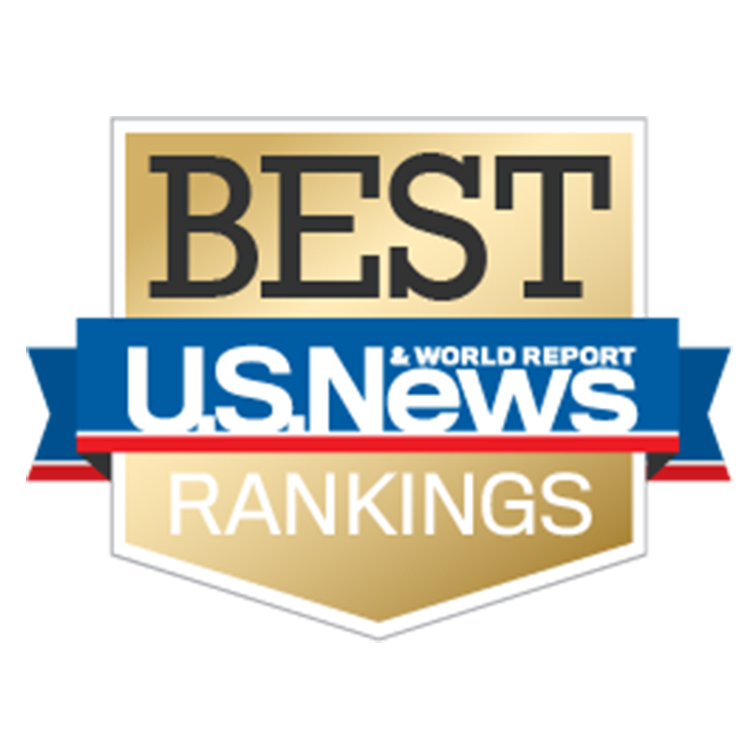 # 1 HBCU in North Carolina for value

Niche named WSSU as the no. 1 HBCU in North Carolina for value. Niche bases its rankings on “a rigorous analysis of academic, admissions, financial, and student life data from the U.S. Department of Education along with millions of reviews from students and alumni.” Niche also gave WSSU high marks for its beautiful campus, ranking it no. 2 for the best HBCU campus in North Carolina. 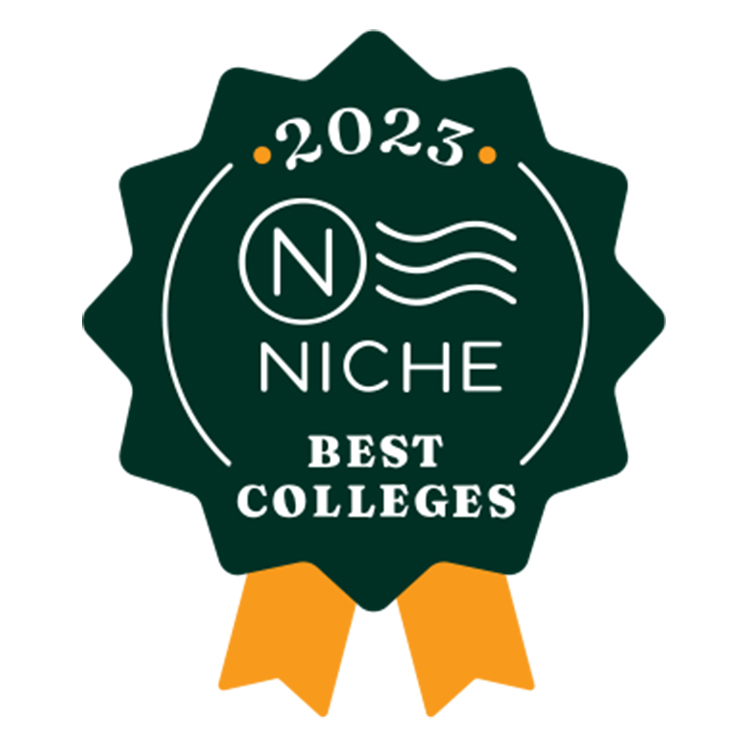 # 2 HBCU in North Carolina for quality and affordability

Money Magazine ranks WSSU as the no. 2 HBCU in North Carolina for quality and affordability. Money Magazine looked at schools provided rigorous academics at an affordable price while accepting at least 20% of the people who applied. 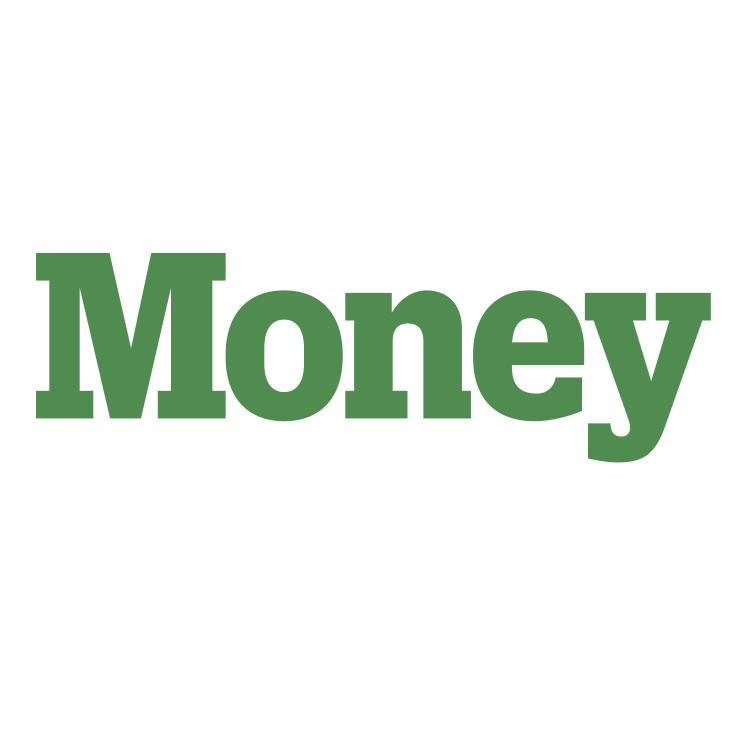 Best bang for the buck in North Carolina

Washington Monthly ranks WSSU as the no. 2 HBCU in North Carolina for “Best Bang for the Buck,” for providing an affordable education to its students. The magazine awards high ranks to schools that have an arts and sciences focus and contribute to the public good in three major categories “social mobility, research, and promoting public service.” 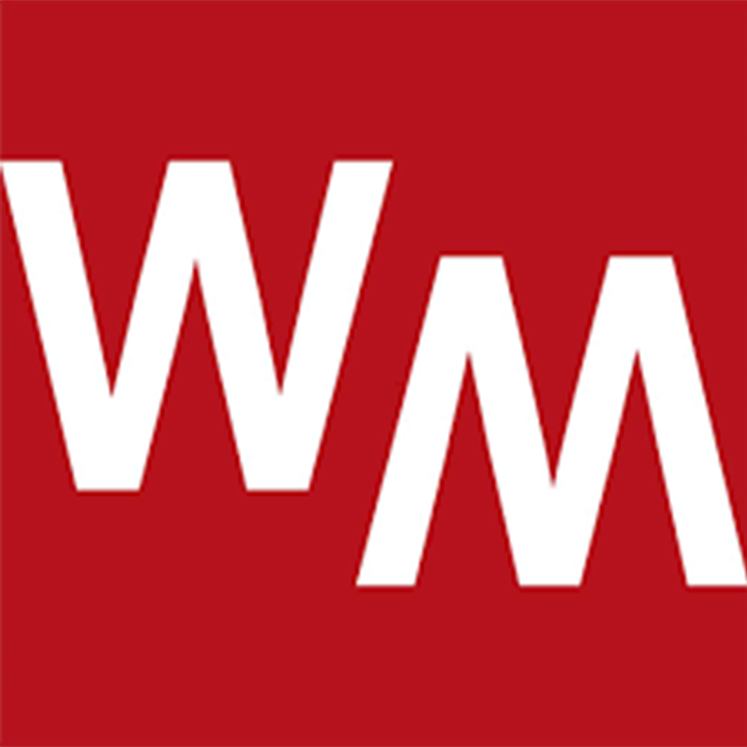 University Headquarters (HQ) ranks WSSU as the no. 2 HBCU in North Carolina and the no. 10 HBCU in the nation, noting that while the number of HBCUs in the United States is small, the universities have a widespread legacy.

WSSU is ranked among the top 10 best value colleges and universities in North Carolina. The rankings, released by smart asset, determine these classifications based on tuition, student housing costs, scholarship and grant offerings, student retention rates and the starting salary for recent graduates. WSSU is only one of two HBCUs to make this list. 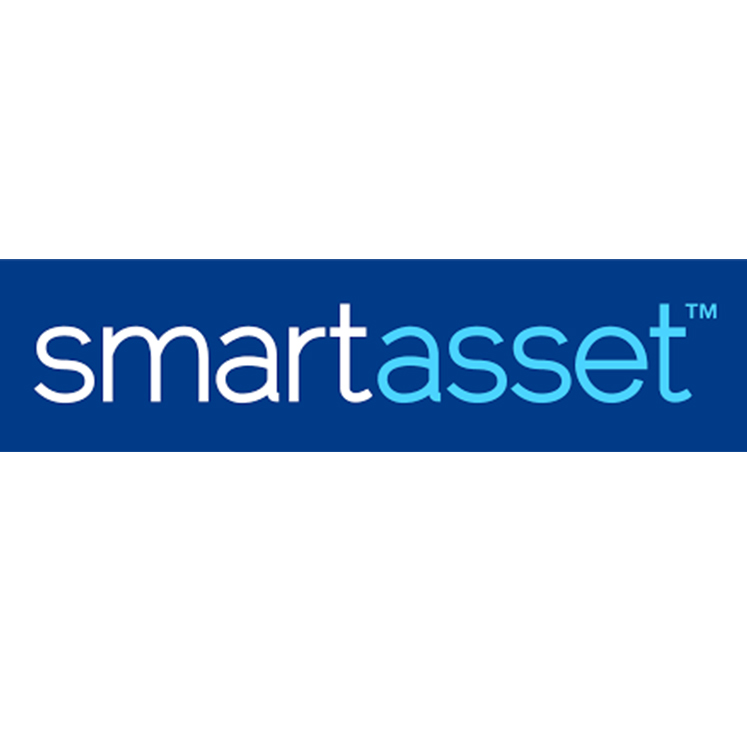 College Consensus ranks WSSU as the #11 best HBCU in the nation. They base their rankings on the big-picture view of the higher education landscape and award high marks to institutions with the “strongest academics, strongest student support and community, and strongest outcomes.” 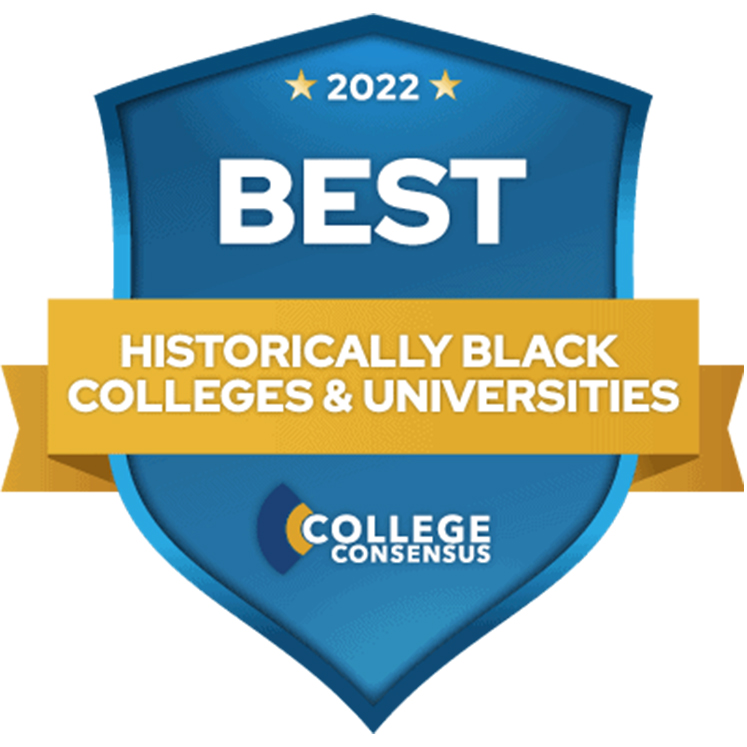 Nursing Process.Org ranks WSSU’s nursing program the best in the U.S., stating that WSSU “is highly regarded in the nation for producing black nursing graduates who are known for earning some of the highest salaries in the state of North Carolina.”

They selected WSSU for the no. 1 position because the “college celebrates diversity and offers its students, nursing education that is rooted in evidence-based knowledge and cultural relevance. It focuses on social justice and health improvement of the underserved population through its nursing degrees at the baccalaureate, master’s and doctoral levels.” 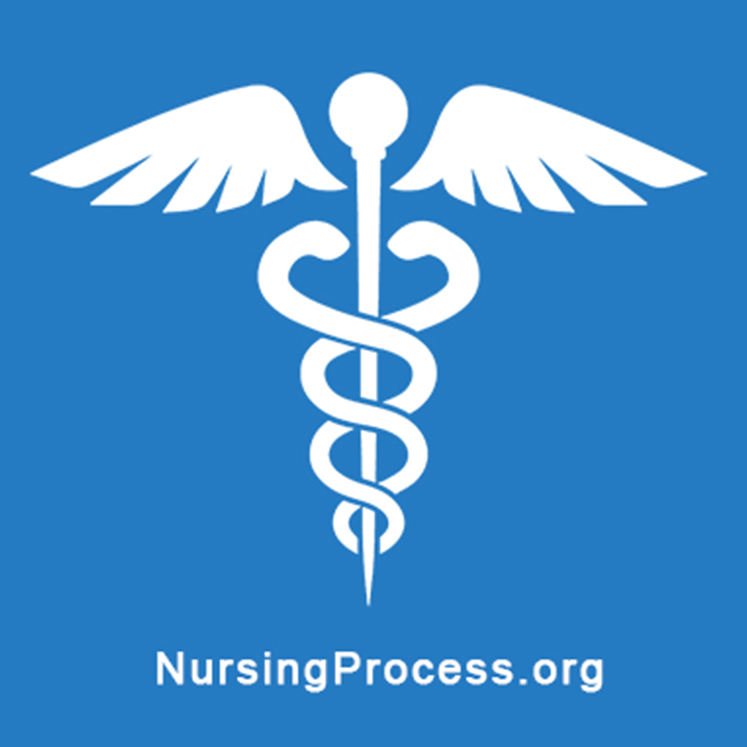 They also honored WSSU for the fact that its nursing program “actively engages in community health programs with the help of its nationally recognized Center of Excellence that works towards reducing health disparities. As a student of nursing, this platform can prove to be a rich learning experience and an opportunity to get involved in community service.”

Best Colleges.org ranks WSSU master’s in healthcare administration no. 1 because it is 100% online, asynchronous, and taught by the same professors who teach the programs on-campus. Additionally, the online MHA program has no residency requirements and can be completed in 15 months. 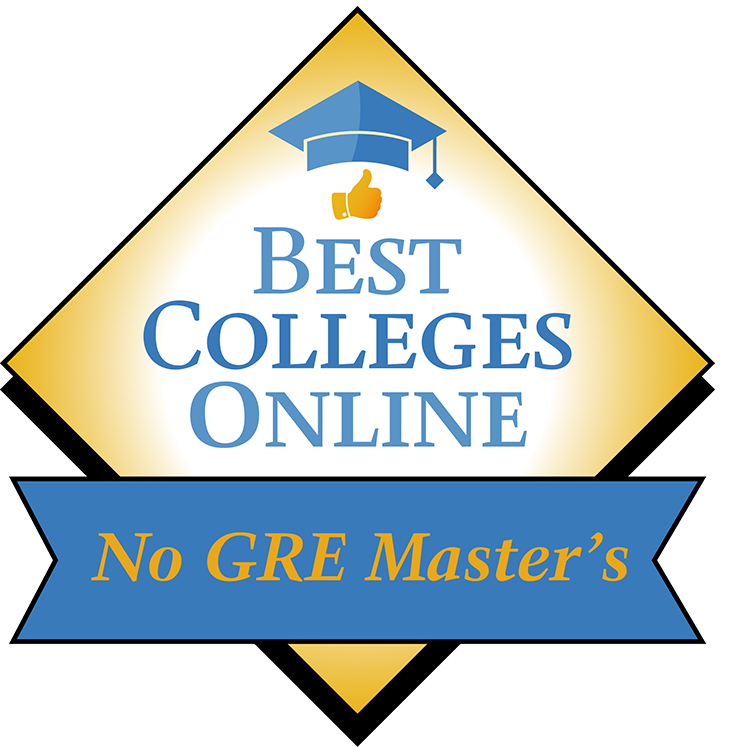 Nursing Process.org ranks WSSU’s RN to BSN program no. 1 in North Carolina because the curriculum allows students to earn their baccalaureate degree in just one year.

They also chose WSSU for the top spot for being affordable, accessible, and flexible so students can fit it into their lives even if they are working full-time. Nursing Process also noted that the course focus on teaching students about “leadership, financial management, global and community health, and pathophysiology.”

WSSU’s undergraduate programs shine according to the rankings from HBCU Colleges. The departments of economics, finance, languages, marketing, sports management, and sociology all earned no. 2 spots for HBCUs in North Carolina. 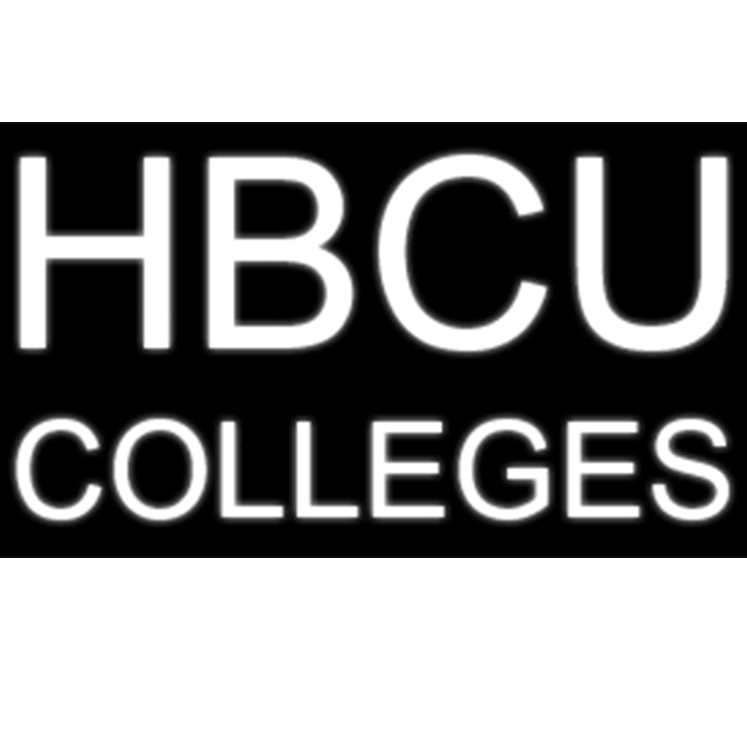 HBCU Colleges ranks WSSU no. 2 in North Carolina and no. 7 in the nation for its Occupational Therapy program.

WSSU is the only HBCU on the list of College Cliffs Top 10 Online t-DPT programs in the United States.

College Cliffs gives WSSU high marks for being one of the most affordable t-DPT programs. The program also gets accolades for having an online program that is similar to face-to-face courses. 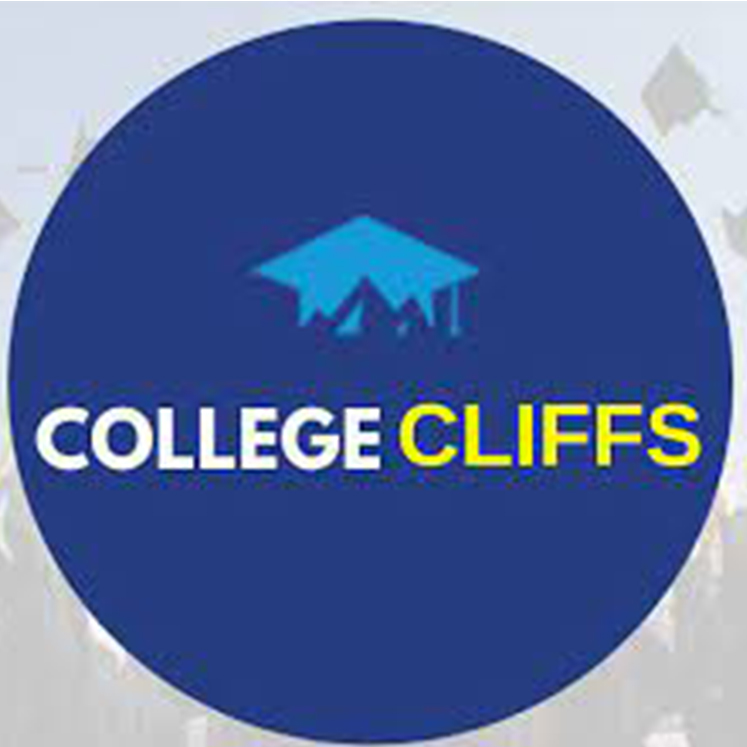 Winston-Salem State University congratulates the faculty members listed below who received promotions and/or tenure in 2021-2022.

WSSU Foundation appoints new officers, members to its board of directors

The board’s mission is to foster and promote the growth, progress, and general well-being of the university and to support the financial needs of WSSU students.

Read Moreabout WSSU Foundation appoints new officers, members to its board of directors