As Winston-Salem State University commemorates its 125th anniversary, a new team is in place to help guide the celebration.

The Office of University and Donor Events was formed in late 2016 to manage and lead university-wide events. Kimberly Fair Reese, who has more than 20 years of work experience at WSSU, was recently named executive director for the office.

“The Office of University and Donor Events is a new model for WSSU,” says Reese, a WSSU alumna. “The idea is to streamline the budgeting, planning and implementation for events under the Chancellor’s Office as well as stewardship events, and to make sure university events align with the university’s mission and strategic plan.”

Her team, which reports to the Chancellor’s Office, provides oversight for more than 60 events annually, including large events such as Homecoming and Commencement. The team also manages a new Campus Event Council, which is composed of event planners and event site managers from across the campus.

This summer, the team is finalizing the events schedule for WSSU’s 125th anniversary.

The yearlong celebration culminates this fall with WSSU’s birthday celebration on Sept. 28 followed by Homecoming on Oct. 28.

“The anniversary is a great opportunity to share the university’s historic milestones and achievements with the community we’ve served for 125 years,” Reese says. “From lectures and fundraisers to dance parties and concerts, we have a robust schedule of events to engage the entire university community.”

For 125th anniversary events and other information, please visit the 125th Anniversary Website. 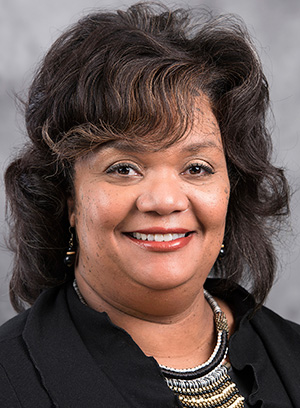