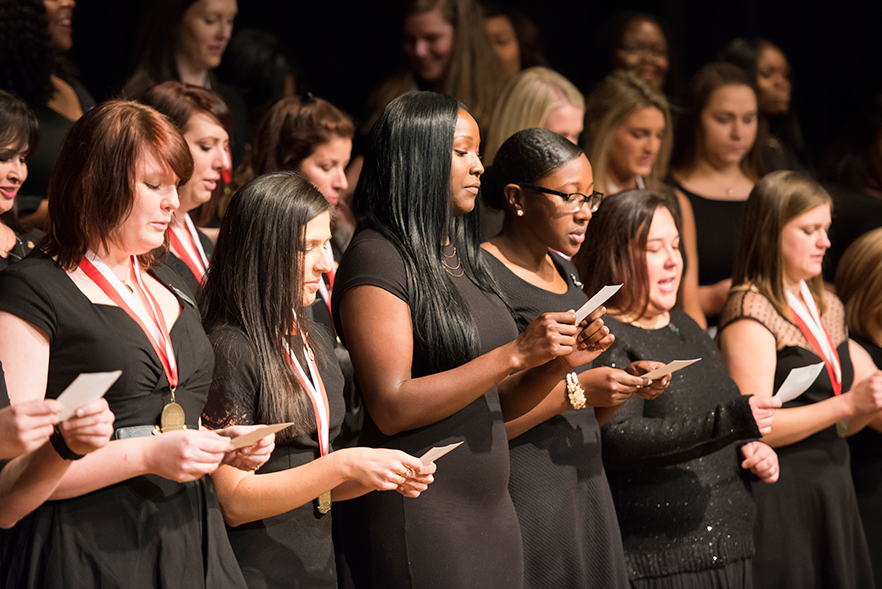 An online publication has ranked Winston-Salem State University’s (WSSU) nursing program among the best in the nation.

WSSU also ranked no. 15 in the nation in the publication’s ranking of 500 online nursing programs.

NurseJournal.org said the rankings are based on quality, affordability, convenience, satisfaction and value. The 2018 rankings were released on Dec. 5.

This is just one of a growing number of accolades WSSU’s nursing program has received recently. In November, WSSU was ranked no. 3 in the nation on OnlineColleges.com’s “Best Online Colleges for Nursing in 2018,” the only North Carolina university to make the list.

WSSU has one of the largest and most comprehensive RN-BSN nursing programs in North Carolina, including a traditional in-person, a fully online option, and a new learner-paced competency-based model that launches in January. For more information, please visit www.wssu.edu/nursing.