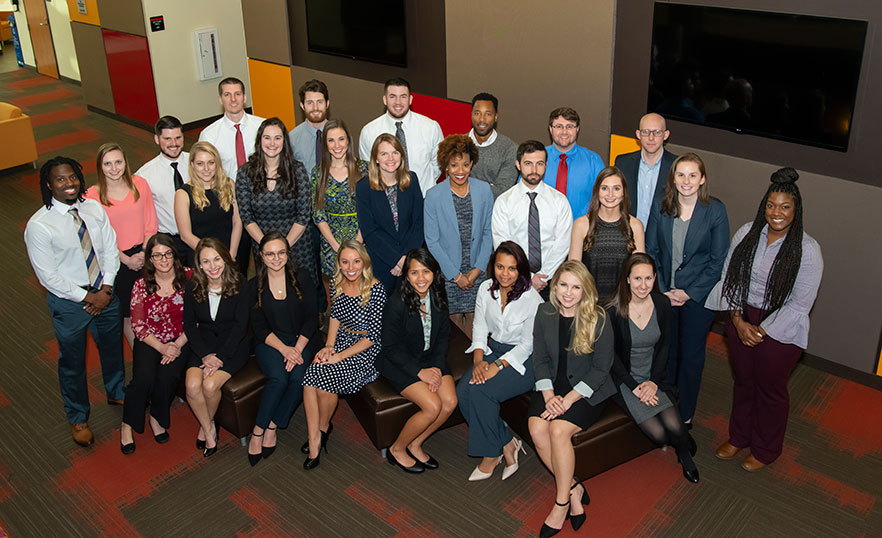 The WSSU Doctor of Physical Therapy class of 2018 received a perfect 100 percent passage rate on their national licensure exams.

Of the 27 WSSU December graduates who took the National Physical Therapy Exam (NPTE), a requirement to become a licensed physical therapist, all successfully passed on the first attempt. Also, their average scores (716) once again were significantly higher than the national average (671).

In addition, for the fourth time since 2016, a WSSU graduate had a perfect score of 800 on the exam.

Dr. Lynn Millar, chair of the Department of Physical Therapy, attributes the success to the supportive environment faculty create.

“Having a 100 percent cohort pass rate three years in a row demonstrates the quality of our program and dedication of our faculty,” Millar said. “This reinforced with our assessment data from employers who indicate that our graduates are well prepared from day one.”

WSSU’s 100 percent first-time passage rate ranks the program among the best in the nation, Millar said.

In 2015, the School of Health Sciences launched an early assurance agreement, a first for an HBCU, that opens the door for WSSU undergraduates who meet admissions criteria to enter the DPT program with one semester remaining in the senior year. A goal of the program is to increase diversity in the profession to better meet the healthcare needs of North Carolina and the nation.

Through the effort, diversity of the 2018 graduating class was well above the national average.

WSSU’s physical therapy program began as a master’s-level program and has graduated nearly 400 students since its first class in 1993. Twenty eight students are enrolled in the program each spring to begin a 36-month curriculum that includes four clinical education experiences spanning 36 weeks.

The Doctor of Physical Therapy program is a signature program of WSSU’s School of Health Sciences, which offers learning opportunities for professional and graduate education. For more information, please visit the SOHS website. 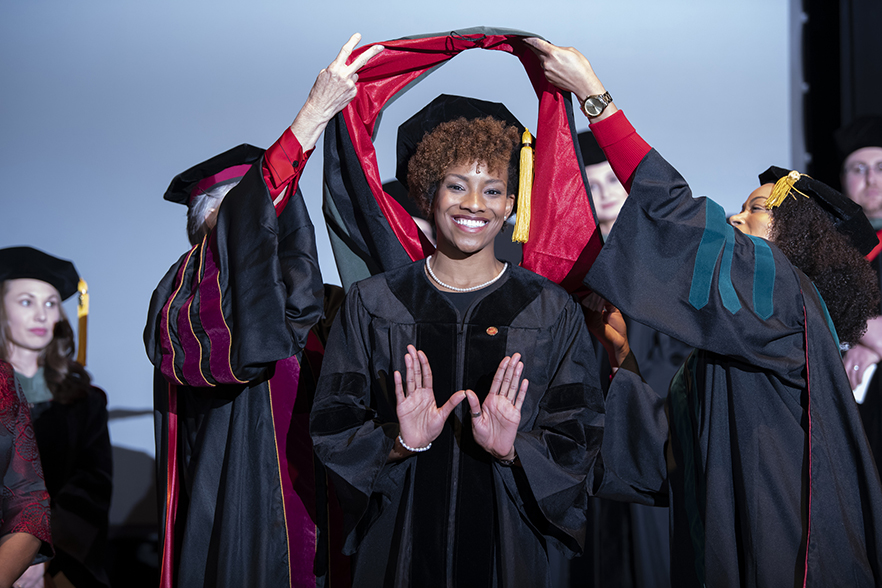